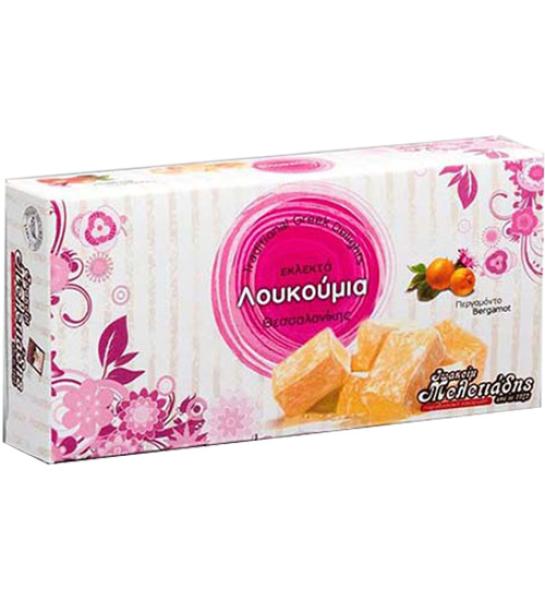 In Mellou we know about flavors and tradition. With genuine recipes and a wide variety of flavors, we create sweets, full of memories and nostalgia.

We make sweets in our lab using only selected ingredients. Strict quality control guarantees that the product gets excellent at your table.

With love in tradition

The company producing and marketing confectionery and coffee I. MELETIADIS & CO (MELLOU) was founded in 1972 and is located in the Industrial Area of Thessaloniki where the production unit of the products in privately-owned facilities of 1,800 sq.m.

The passion for continuing the production of fine traditional products and from our second generation has ranked us as a growing company in the area where our product distribution network is now expanding outside of Greece in countries like Canada, Switzerland, Russia and Belgium. 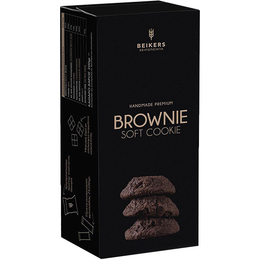 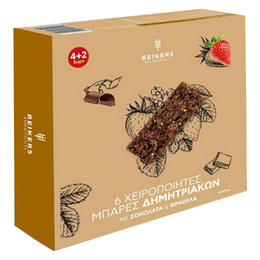 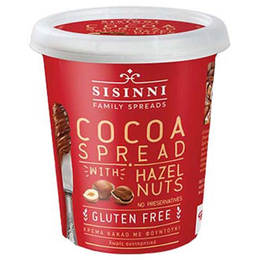 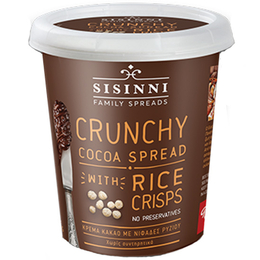 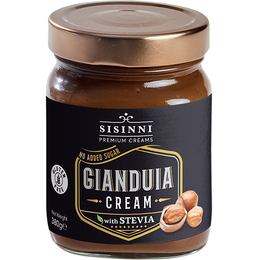 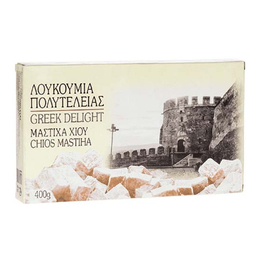 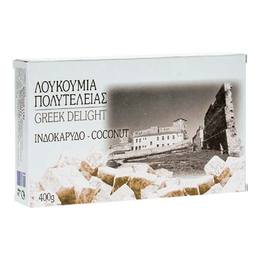 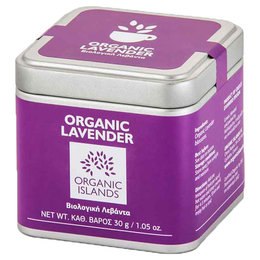 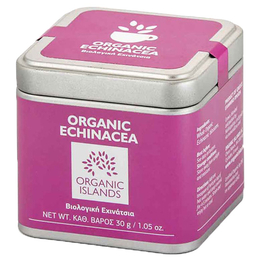 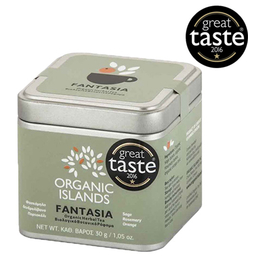 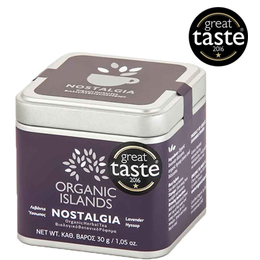 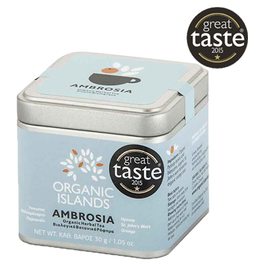 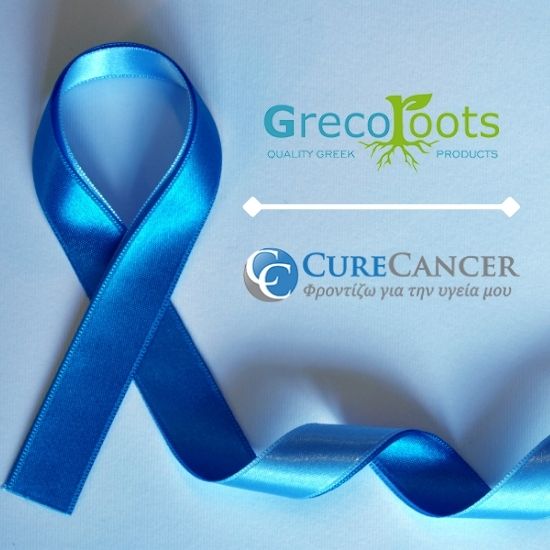