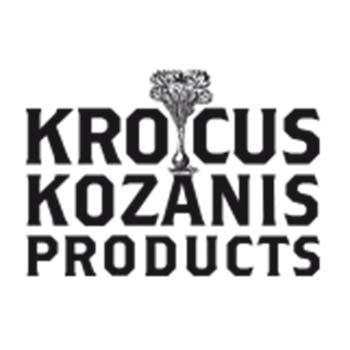 In 1971 the greek saffron(Krokos Kozanis) growers formed the Cooperative de Safran; since then, the cooperative has had the exclusive responsibility of harvesting, sorting, processing, packaging and trading the whole Krokos (saffron) production.

As of 1998, Greek Red Saffron (Krokos Kozanis) has entered the “Register of protected designations of origin” (PDO). Krocus Kozanis Products S.A., established in 2007, is a joint venture between the Cooperative de Saffran of Kozani [www.safran.gr] and the Greek skincare brand KORRES, introducing an Organic Herbal Tea Collection with Krokos Kozanis (saffron), a ‘first’ for the international food & drink market.

Sort Alphabetically: A to Z
12 Per Page
Home/Krocus Kozanis Products