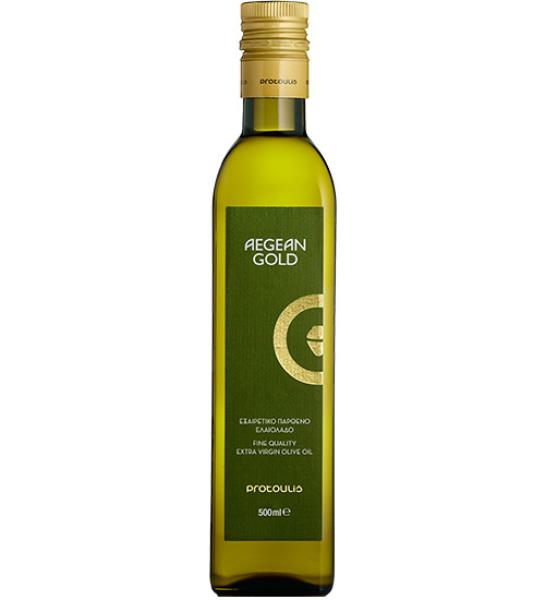 The iconic and oldest of the three Protoulis products boasts an extensive collection of awards and medals, received over time in world-renowned competitions.

From Father to Son

As many other inhabitants of the island, who during difficult times found refuge and settled in several parts of Lesbos, the family’s origins are from Asia Minor.

The parents and their four children chose Plomari province to start their new life. George, who was born around 1880, was the only one who remained on the island; the other three siblings migrated to South Africa.

At that time, olive oil production and vine growing were the two main agricultural activities of the islanders. During the summer, they harvested grapes and in the winter they picked olives. That was the beginning of the island’s long-standing tradition in wine making, and in the production of distillates and olive oil. When, however, phylloxera hit Lesbos’s vineyards, it led to an even greater expansion of the olive-tree cultivation.

By the end of the 19th century, George Protoulis owned 30 acres of land. The harvest was laborious; the crops had to be gathered at the small, traditional, old-style olive mills of the area.

Giannis, George’s son and Kostas’ father, decided to get more actively involved in the business and invest in local olive oil. He acquired another 50 acres of land and in 1975, built his first olive mill at Megalohori village.

Among Giannis’ three sons, it was Panagiotis who started trading their products to South Africa; George along with Kostas stayed on the island to establish and evolve the company. Unfortunately, George passed away very soon and consequently, Kostas was left alone to carry on the family tradition. He has, since then, continuously invested on quality improvement and in olive-oil production increase. In 2005, he developed in Trygonas village, a second stone-built olive mill. During the same period, he continued acquiring land. Today, the Protoulis family cultivates almost, 400 acres of mountainous and semi-mountainous privately owned olive groves.

Renovating the two mills, a new state-of-the-art bottling unit, a smaller experimental unit for oil extraction and the development of “olive tours” at the Protoulis estate have been among his progressive ongoing plans for the family business.

Moreover, Kostas’ two elder sons, Yiannis and Paraschos, are already actively involved in the company and keenly determined to contribute to its future. Having studied Business Administration at the University of the Aegean, Yiannis is gradually taking on more administrative and managerial roles. While Paraschos, a more production-driven man, learns every day, next to his father, the secrets and the culture of olive tree growing and oil making.

From the time of their dynamic great grandfather in Minor Asia to Yiannis’s and Paraschos’s generation, much has changed both in the Lesbos olive oil production business and the Protoulis family. Their goal however, remains the same: to produce olive oil of the highest quality standards with a unique aroma and the distinctive fruity taste of the finest, natural olive juice.

Each and every year.

Whether it is the harvest period, which is the most strenuous, whether it is spring or summer, thoughts are always racing to the weather and to the jobs that must be done. And things to be done are never few. And time is never enough.

Every year, you struggle to overcome your better self. And the greatest reward is, when you make it and have a superb olive oil with body, colour, aroma. Pose. For a moment…

Three are the dominant varieties of olive groves on the island

Lesbian olive oil is unique and its olive grove is one of the oldest in all of Greece.

Natural diversity is one of the main characteristics of the island. The morphology of the landscape is semi mountainous, rough and steep. Although rich in vegetation, Lesbos does not have big rivers, only streams. It features a mild Mediterranean climate and is very sunny throughout the year. Strong northern and northwesterly winds are typical. Winters are mild and short, with rain, and summers are hot and rather dry.

The Lesbos olive groves are distinct

From the northeastern side of the meadows, cultivation is easier. The farms are flat, favouring mechanical harvesting techniques.

On the mountainous terrains though, over the Plomari area, where the Protoulis plots are located, everything is done with great physical effort and care. To endure quality, you need to collect the fruit from the tree at the right moment. You need to place and gather your nets several times and climb the steep terraces.

The island of Lesvos is the third largest island in Greece and is located in the northeastern Aegean Sea. Its capital is Mytilene, which is one of the oldest Greek cities. The island is adorned with castles, buildings of past centuries, mansions, and picturesque alleys, which complement the beauty and highlight its history.

Lesvos is an immense olive forest and has excellent weather conditions for the growth and cultivation of olive trees. Lesvos is said to have the largest number of olive trees per capita in the world, as it has eleven million trees and about ninety thousand inhabitants. Depending on the thickness of the olive trees and the trunks, we date them to hundreds of years.

It is characterized as "the garden in the Aegean". Lesvos is rich in flora, including olive trees, aromatic herbs, and living ecosystems. 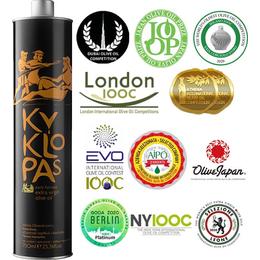 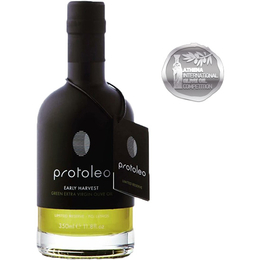 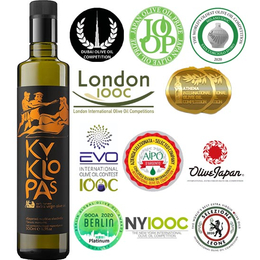 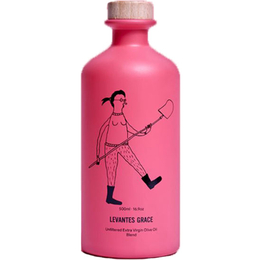 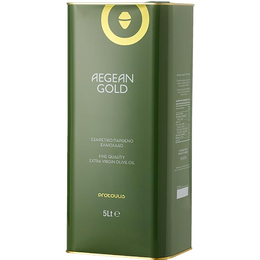 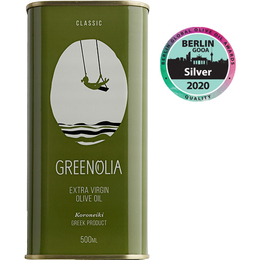 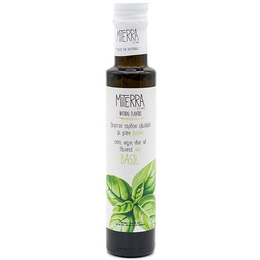 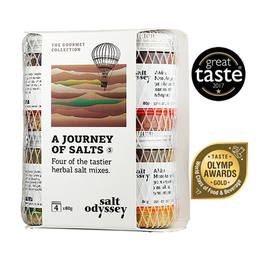 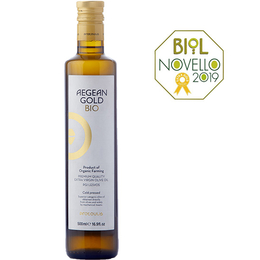 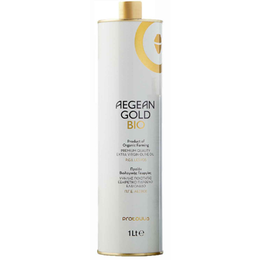